A Journey of journeys’ past...
Over these past 27 years I have been a builder of massive and extensively decorated cruise ships and other vessels of my own design and unique construction. They once started out as basic cardboard and plastic toy meldings, each with a story or brand already sewn in. They were toys and vehicles for our action figures and scenes on both carpet and lawn, but in time all of this would change. Becoming more sophisticated and disciplined, they became art. Within each piece is often contained prints of many other artists, some of whom I’m happy to know. Ships are still, generally, the largest moving objects ever made by humankind. And they move me.
But, even beyond this fact, ships are conveyers of the human imagination and my own creations are conveyers of the same for me. Inside each piece is a world unto itself; a blissful yet strangely practical stage where the expressions of mine but also of others take hold and where the eyes of the viewers are the ships’ own passengers on their own individual journeys to another world. Passengers in the days of the ocean liner, in particular, journeyed to new places and experienced, in between landmasses, a separate, though temporary world unto themselves. Their conditions and motives differed, of course, between the ships and destinations.
Not every story of the ship is pleasant, of course. Ships were used in the transportation of enslaved humans by the million as well as prison ships filled with suffocating captures in similar conditions. Several former beautiful liners in WW I were, at first, tuned into commerce raiders; an impractical yet pointed idea. Early on in that war, one British liner, the Carmania, actually opened fire with and sank an opposing German ship, the Tap Trafalgar off of Trinidad in mutual, pitched battle! Gambling ships are sometimes shunned as islands of vise and corruption. Hospital ships often carry the dead as well as the living.
On the whole, however, the ship has done more historically to shape the world in all ways since first time a human hollowed a log and made it float. The latter-day ocean liners’ interiors were generally decorated at first to represent and copy land side establishments. Then, by the 1920s, the liners began to reflect their own ideas through their designers while following contemporary trends such as Art Deco, etc; Ships now, at last, looked like ships, inside and out. I went through a similar transition, from copying to inventing.
The ocean-going ship was where ‘the stars at night always seemed much bigger than ashore’ as one passenger once said. They still are. And many, especially the superliners, were expressions of entire nations and empires. Such ships carried the collective goodwill of entire cultures and reflected, also, the engineering and creative prowess of thousands of individuals and in the institutions that produced them. In a way, I relate to this by passing on my good will to others through my works.


The ocean liner (and some cruise ships of today, for sure) is an ultimate expression of the beauty of the human soul, the value of imagination, the ability of the human body, the power of passion, the struggles of peoples torn from their homes and old lives to roll the unknown before them in the new, a last reminder of home for many a soldier in wartime and a stage for many a heartbreaking or a heartwarming occasion. Each ship in the Higner Maritime Collection (including the famous Leviathan piece) is a stage for me as well and are nearly all dedicated, by name, to individuals who inspired me. Most personally, the Titanic, her sister-ships (and her contemporaries) early on in 1994 / 95 via the programs I watched and the books I read, inspired everything artistically, culturally and historically-inclined within me.
The preserved liner Queen Mary in Long Beach, California, for example, is truly a world- changing monument (WW II trooping) to the era I learned so much from as well as to the Merchant Marines of the world, who are often overlooked in our memories of war and peace. Oceanographers also deserve our enduring thanks (the Nomadic research ship piece is dedicated to oceanic science and in the support of STEM / STEAM programs).
My passion has also been about helping kids and older adults find and stay connected to the real world and with real and interesting materials through my workshops, which are dedicated to this and the promotion of mixed-media as a respectable craft. These ships here are the ambassadors of this programs. I have worked closely and successfully with Autism Services of WNY and other groups in these ideas. I want to also thank several institutions, such as the Castellani Art Museum, the North Tonawanda Public Library, the Niagara Arts and Cultural Center, the Duende Gallery, the Buffalo Yacht Club and Wheatfield Town Hall, among others (including various media platforms, such as the Niagara Vox podcast), in recent years for allowing me the privilege to display and share these works.
This is both the passion and the purpose of what much of my life is and hope will be for as long as I live, emphasizing in creative / critical thinking, humanity, diversity and inclusion. In my many stories I have been able to get to know the real world and allow it to help me mature into the man I am. 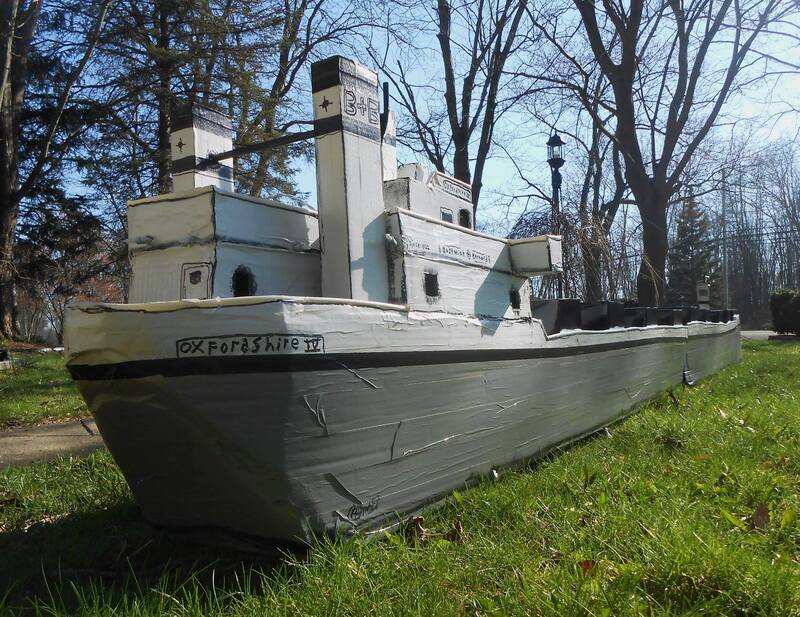 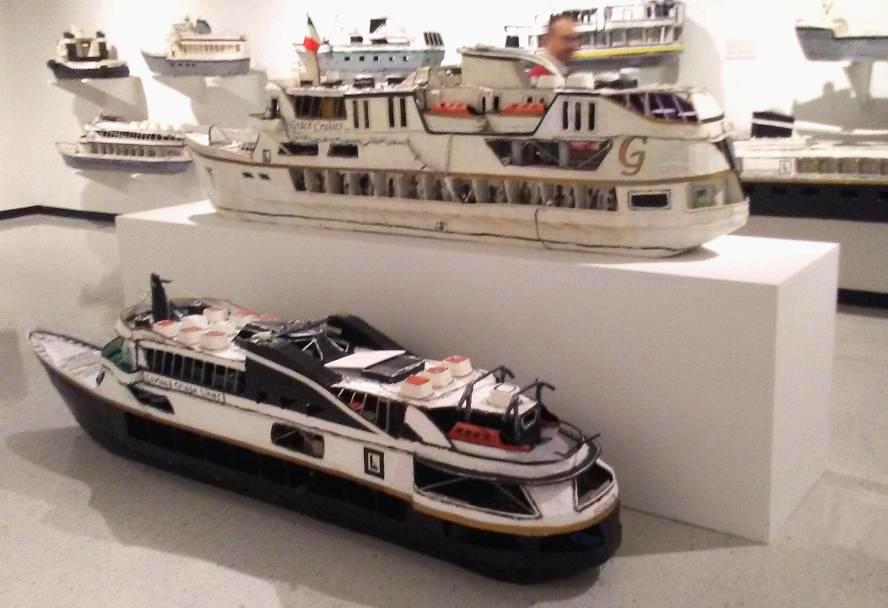 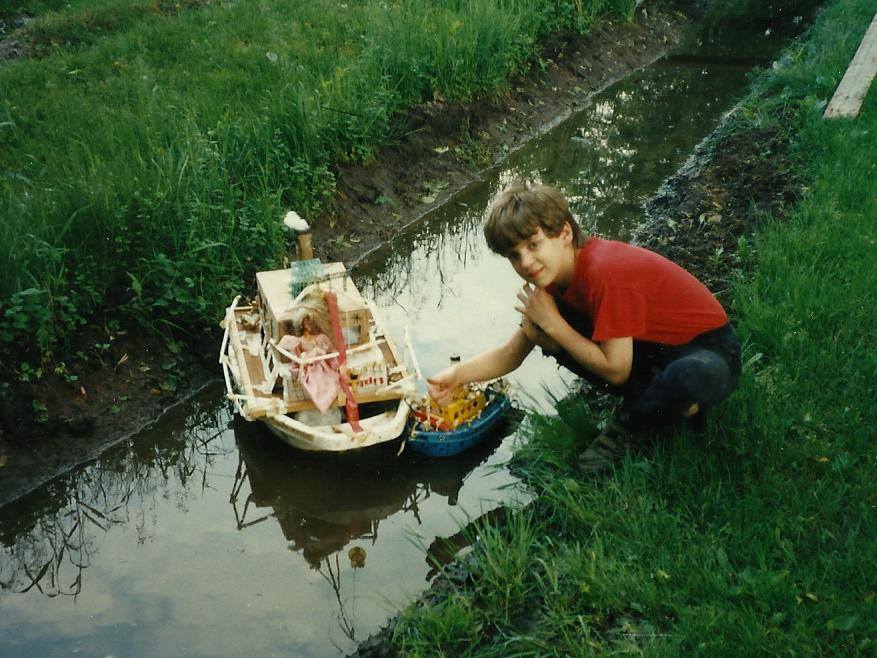 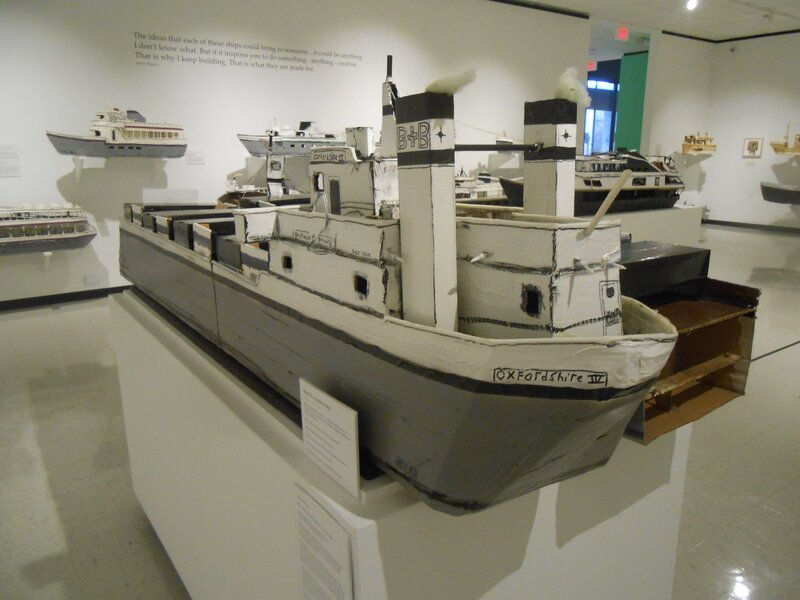 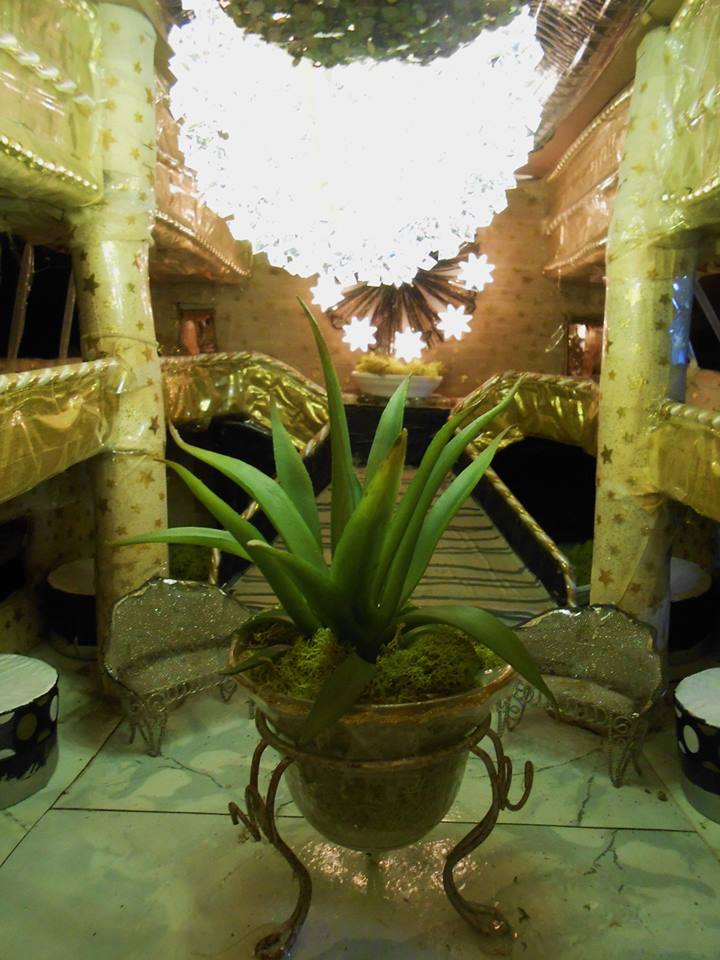 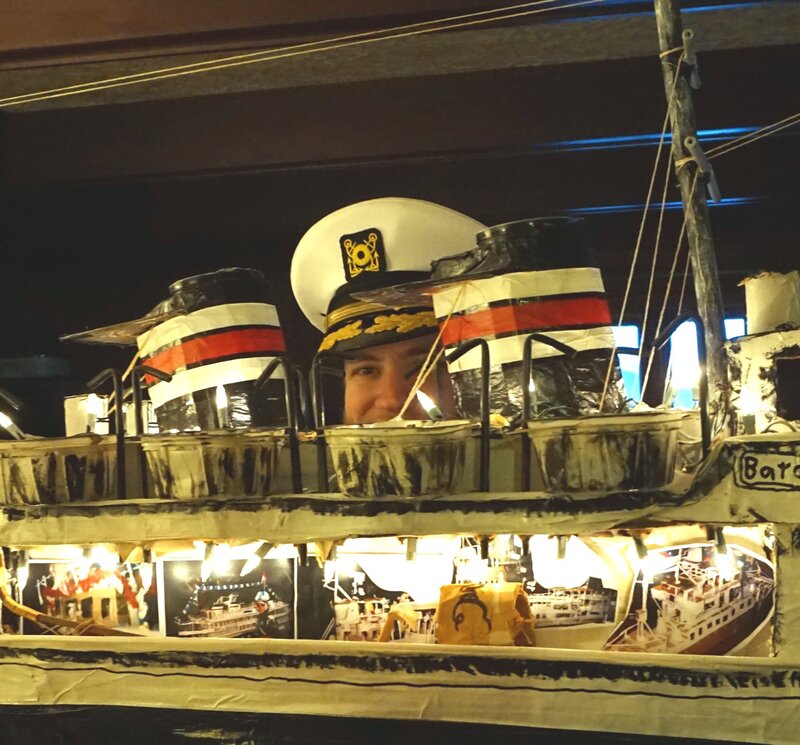