Bill Woody is a photographer from Beavercreek, Ohio, who has been pursuing his art since 1970.  His photographic pursuits include Early Mornings, Victorian Houses, and Abandoned Places.  Each of these has a unique character of wonderful light: it is the light, always the light! The addition of the human element to all these subjects allows the viewer to add their own values.
Recent projects have included grand scenics and mining towns of the old west, the Downtown Dayton Arcade, the Northern Michigan Asylum, and an industrial project at Silo City in Buffalo NY.  He often returns to his favorite places several times with models and dancers to shoot his style of Beauty and Dance.  Such is the case with Silo City.
Bill photographed the Dayton Ballet Company in the 80’s.  His photos are part of their permanent collection.  He has also worked with the Appalachian Institute for the Arts, contributing programs and photographs for their productions.  He contributed general photography for a recent book project: “Gems of the Greater Dayton Region”.
Bill is past president of Dayton’s Tripod Camera Club, and has taught workshops on photography in Ohio, Pennsylvania, New York, Florida, and Arizona, and has been juror for many photography exhibits in the local area.  His prints have been displayed in shows across the country for several years.  His first one-man show was in Beavercreek in 1995. Other one-man gallery shows have been in New York City, Scottsdale, Arizona; and in Yellow Springs, Beavercreek, Troy, Dayton, Centerville, Bellbrook, and Lebanon, Ohio.  He has been a continuing participant in the Bellbrook Photography Gallery.
photowoody@ameritech.net
www.Photowoody.com 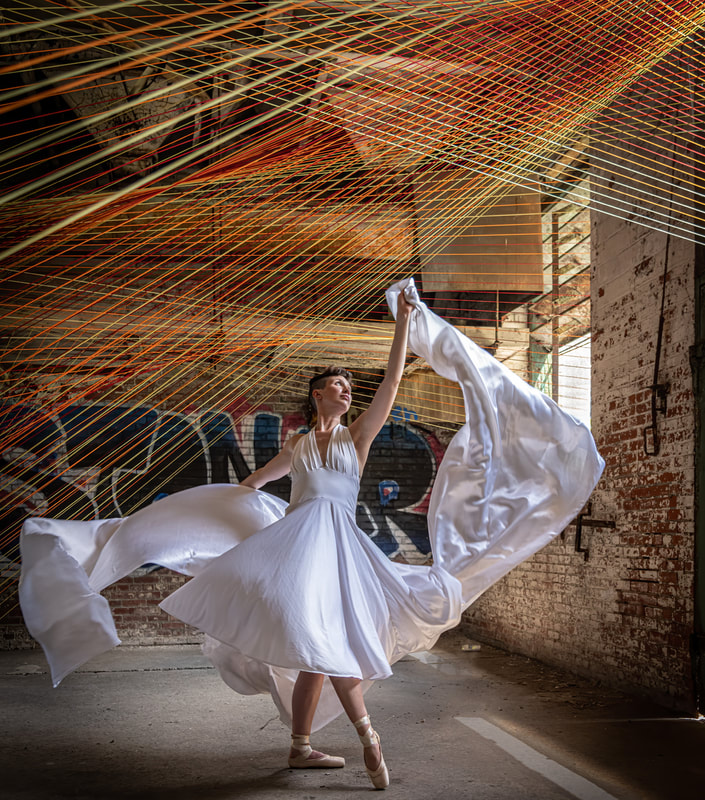 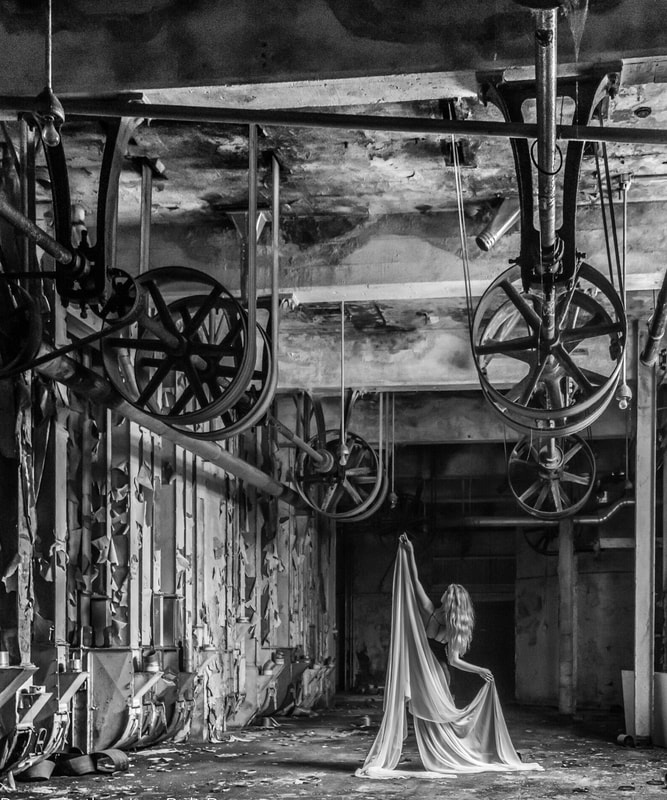 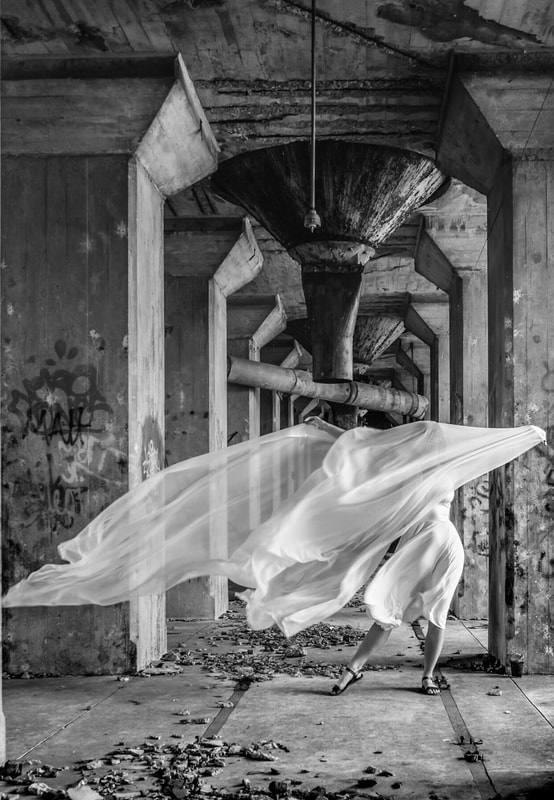 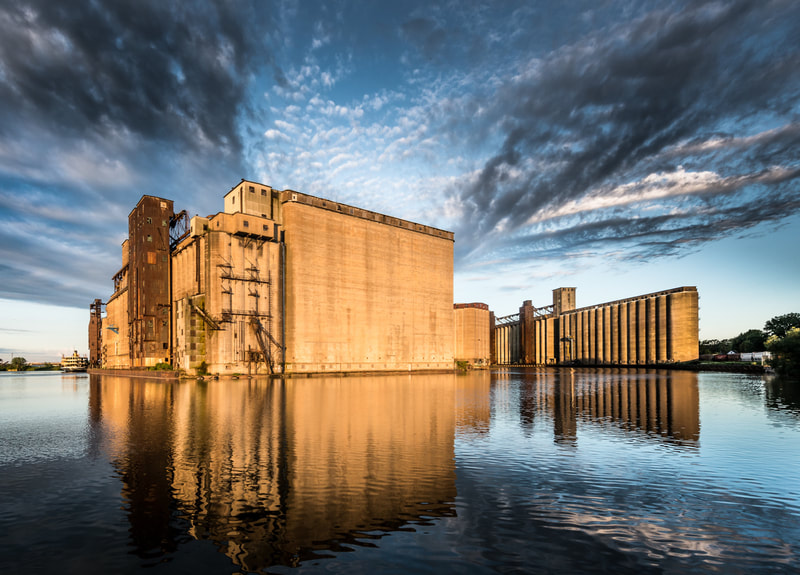 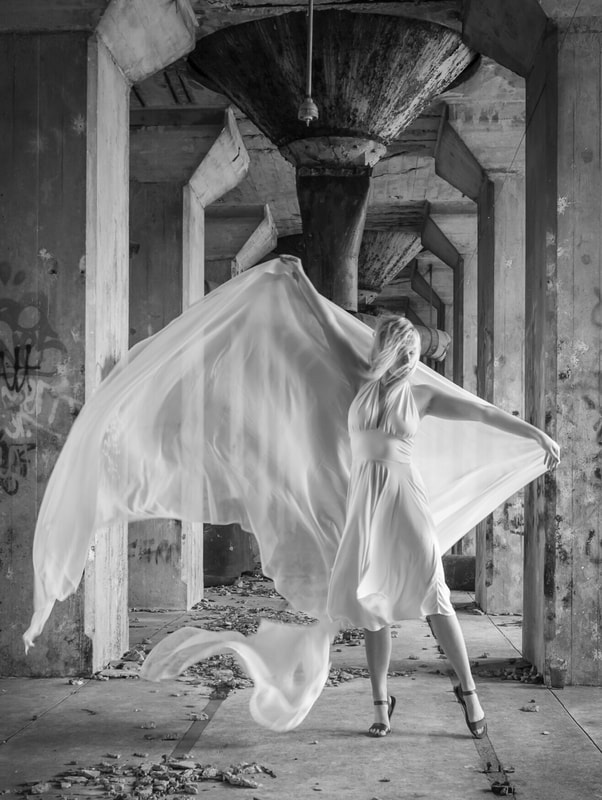